On Modernism, Postmodernism and the Degradation of Western Values in Art

Concomitant with the ascendancy of the trends themselves, conservatives and liberty-minded intellectuals ranging from Ayn Rand to Dennis Prager have inveighed against modernist and postmodernist trends in art on the grounds that it represents a degradation of aesthetic standards and, by extension, Western values. As an artist myself and one who is and has been sympathetic to these modes of expression, this is an argument to which I’ve devoted considerable thought. While I agree with the central propositions put forth by these individuals, I’m not ready to throw the modernist baby out with the bathwater. Art can and should affirm immutable, transcendent values that will carry on beyond the lifetimes of their creators. Art should also be grounded in tradition and those who pursue it should be held to the highest standards.  I propose that modernist and postmodernist trends, or what was once regarded as avant-garde, have largely supplanted any notions of Western traditionalism. Objective standards of beauty and excellence have indeed given way to a bottomless relativism. Contemporary art is a little too consumed by nihilism, ugliness and abstraction for its own sake.  If artists consume themselves with rebellion against values and standards to which no one is holding them accountable, then it’s little more than empty posturing.

Modernism was transgressive in its day because the standard bearers of traditionalism were the mainstream in art. When the impressionists departed from classical realism, it was transgressive because classical realism was the standard. The various movements that defined the 20th century saw art moving further and further away from these traditions to the point where avant-garde no longer has any meaning other than to signify a broad body of artistic expression defined by a departure from or outright annihilation of any semblance of traditionalism.

If artists have no commitment to uphold anything sacred or beautiful and the profane and ugly are the default settings, then it reflects a rottenness in the cultural soul just as Ayn Rand asserted.

Art (including literature) is the barometer of a culture. It reflects the sum of a society’s deepest philosophical values: not its professed notions and slogans, but its actual view of man and of existence. – Ayn Rand

Art, at some level, must edify and exalt the divine spirit or some universal idea of cosmic Oneness. Without it, humanity drifts towards solipsism and nihilism. The avant-garde only has power to shock when it serves as a counterweight to an overbearance of traditionalism. In the world of art, there is literally no boundary which has not been transgressed, no sacred idol undesecrated nor profanity unspoken. We’re pretty far away from any kind of hegemony of traditionalism in the art world. Just as atheism and anarchism may be philosophically and logically untenable positions, each argument serves as a permanent counterpoint to institutional power. I believe that the avant-garde is the active attempt to concretize these philosophical positions. 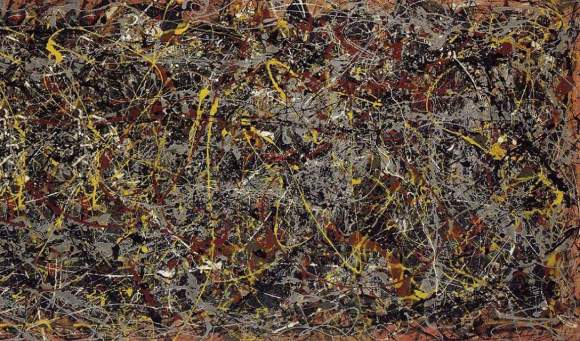 People are generally attracted to art, music and literature that has identifiable structure, steady rhythms, heroism and the pursuit of justice, themes which address relatable slices of life in memorable and clever ways, and emotional content that’s somehow uplifting. For better and worse, the avant-garde has generally eschewed these conventions. Conversely, people generally do not want to consume art that is too abstract or dwells on humanity’s tendency towards depravity.

That said, the avant-garde has produced a wealth of innovation which cannot be denied. There is a place for expressionism, abstraction and pastiche. The surreal and the grotesque have their place in a panorama of artistic expression in which the traditionally beautiful occupies a prominent position. Admittedly, avant-garde has rebel cache because it was used as both anti-communist propaganda by the CIA and was repudiated by the Nazis as “degeneracy”. Anything that scandalizes the upper crust intelligentsia, pisses off the Nazis, and gets subsidized to fight communism despite being created by artists largely sympathetic to communism is going to have some built-in appeal. The avant-garde’s associations with dubious ideologies should not be ignored, but that should not preclude exploration or reevaluation of the ideas either. 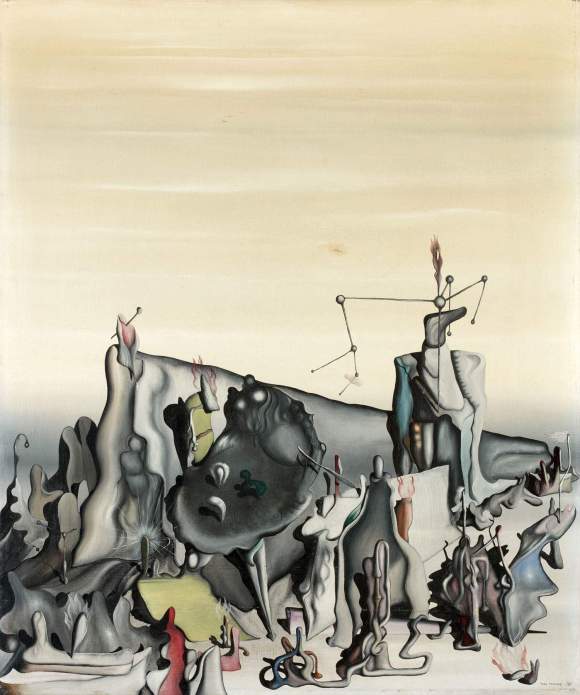 From my perspective, the avant-garde only occurs as such in proportion to the degree to which the tradition from which it departs is recognizable. Oftentimes, the most innovative artists walk a fine line between tradition and modernism and find a way to reconcile seemingly disparate aesthetics.

The critics of the avant-garde have a point. If nothing else, the central proposition that animates nearly every avant-garde movement is the departure from objective reality.  As much as I am supportive of a revival of classical standards in art, I’m equally enthusiastic about the renewed vitality it will bring to the avant-garde.

5 thoughts on “On Modernism, Postmodernism and the Degradation of Western Values in Art”